Fancy Dress is a masquerade festival held at the beginning of each year by the people of Winneba in Ghana’s Central Region. Winneba, which is also well known for its rich musical tradition, served as a port town from pre-colonial times through the establishment of the British colony Gold Coast.
This masquerade festival’s history dates back to the 19th century: celebrating each Christmas and New Year. The Dutch and British traders would wear assorted masks while they danced and drunk in white-owned bars. It is believed that a local attendant at one of these bars conceived an idea to incorporate the masquerade tradition into local custom. At the heart of this idea was a mimicry of the Europeans. The locals thus began to dress up in flamboyant parody costumes and parade through the streets. Over time, this turned into a competitive show-off event amongst different groups.
While Fancy Dress still bears characteristics that point to its colonial origin, it has significantly evolved over the years. A new generation has taken to using the event as a medium to highlight and challenge socio-political issues. Their costumes are deliberately made to speak to and protest concerns such as LGBT rights, police brutality, irresponsible religious leadership, and corruption, which practice exists even within the competition.
In photographing these individuals and groups in their matching costumes, I acknowledge and archive these new generations who have found new ways to voice their concerns through already-existing platforms in their communities. 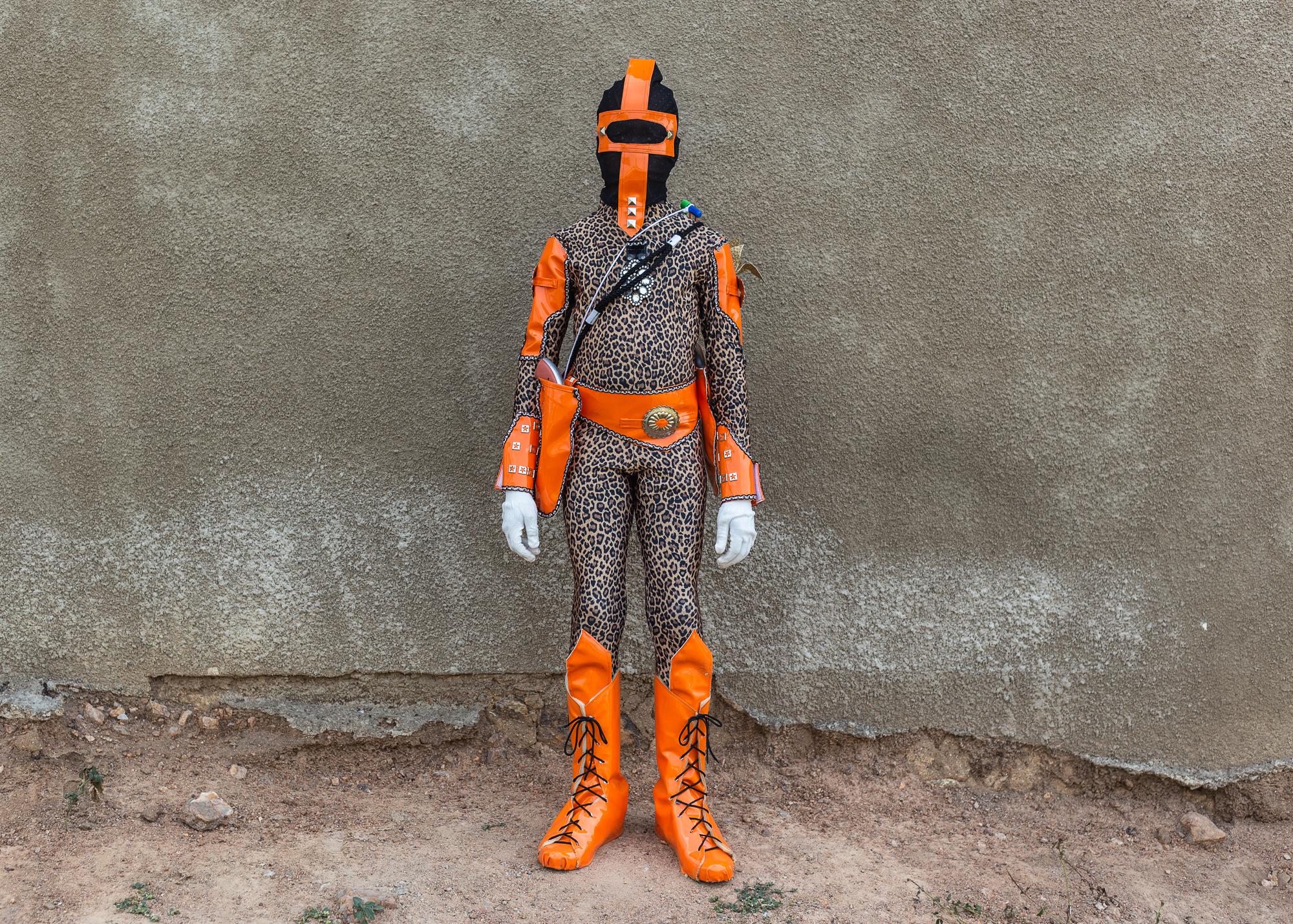 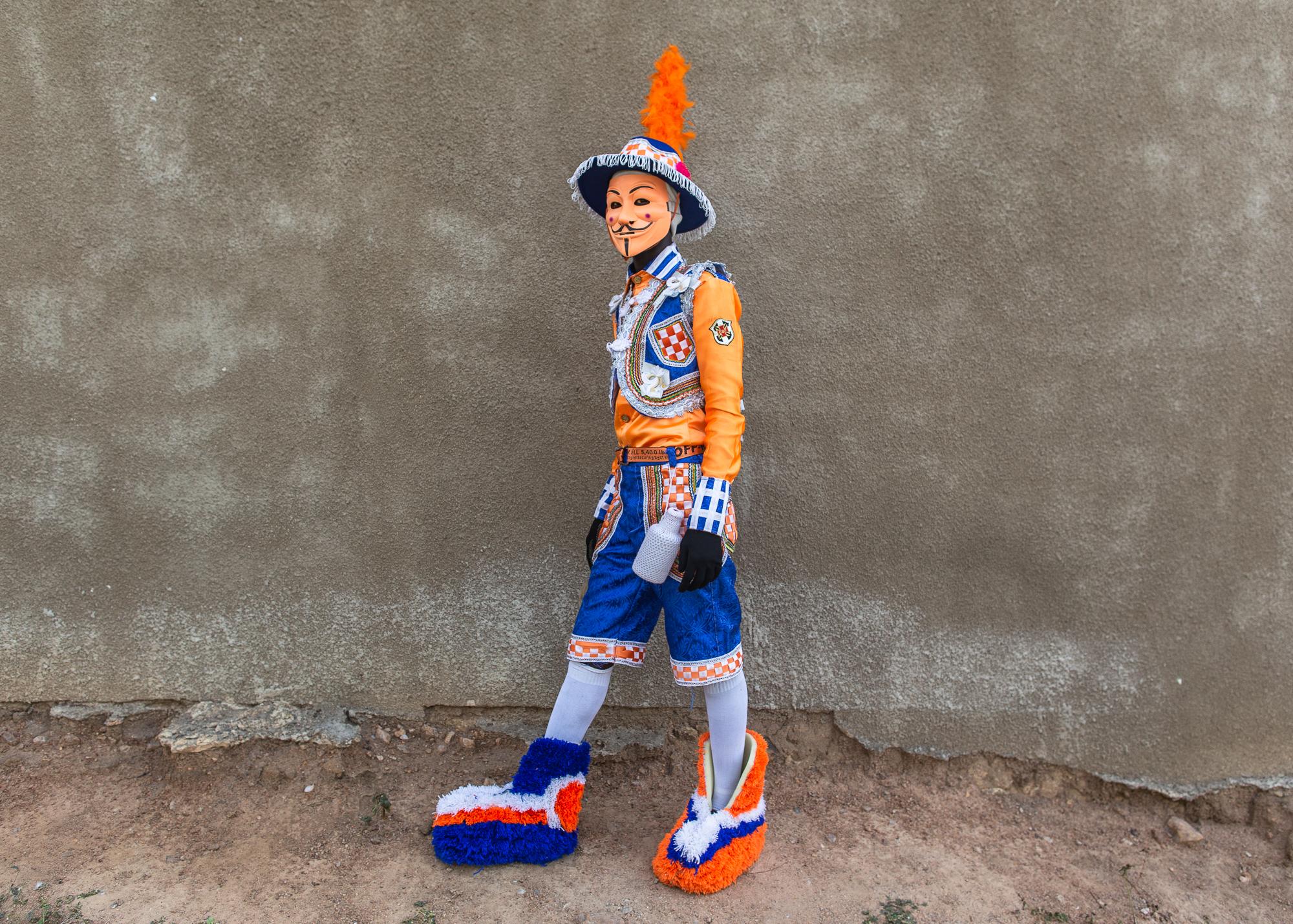 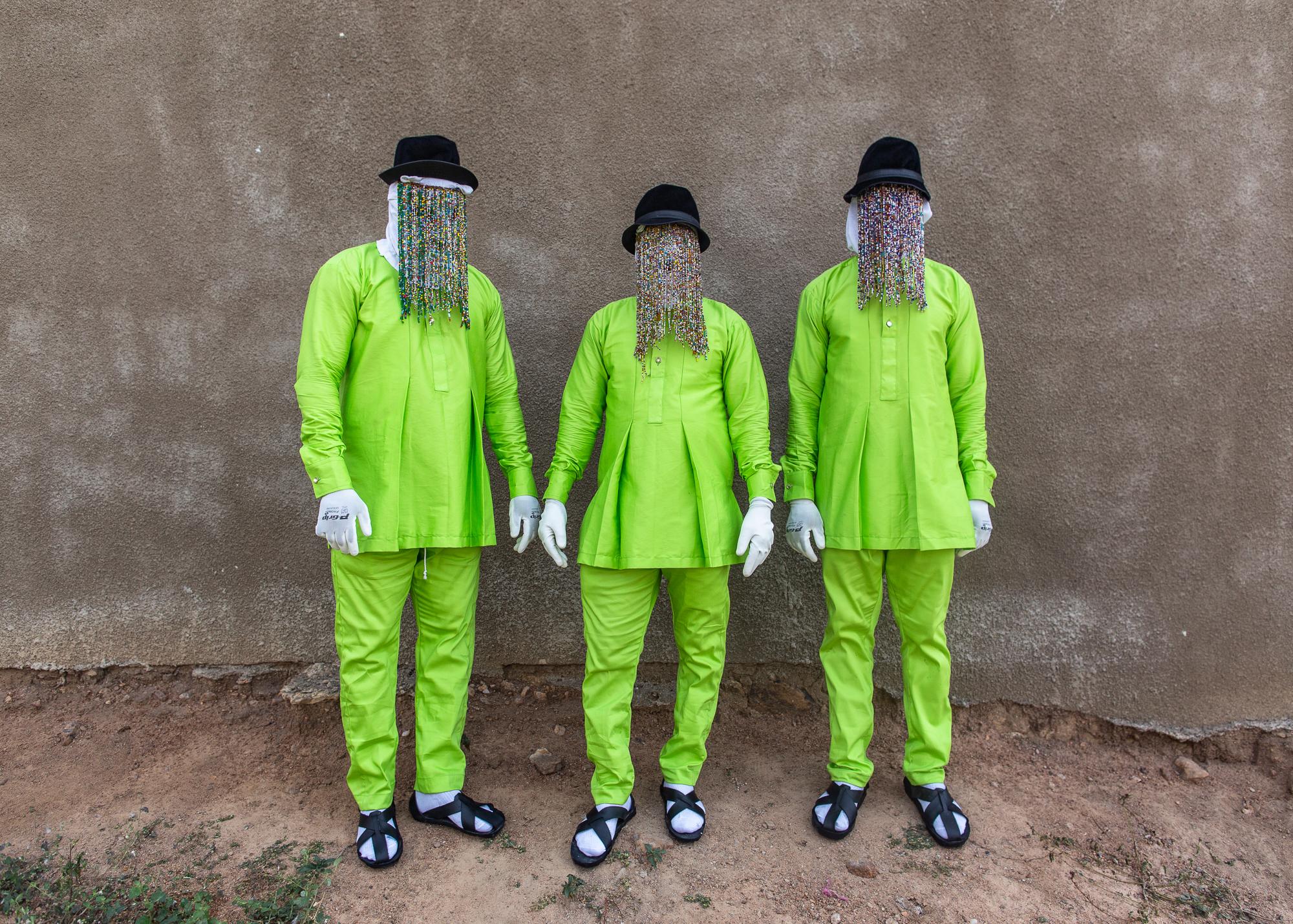 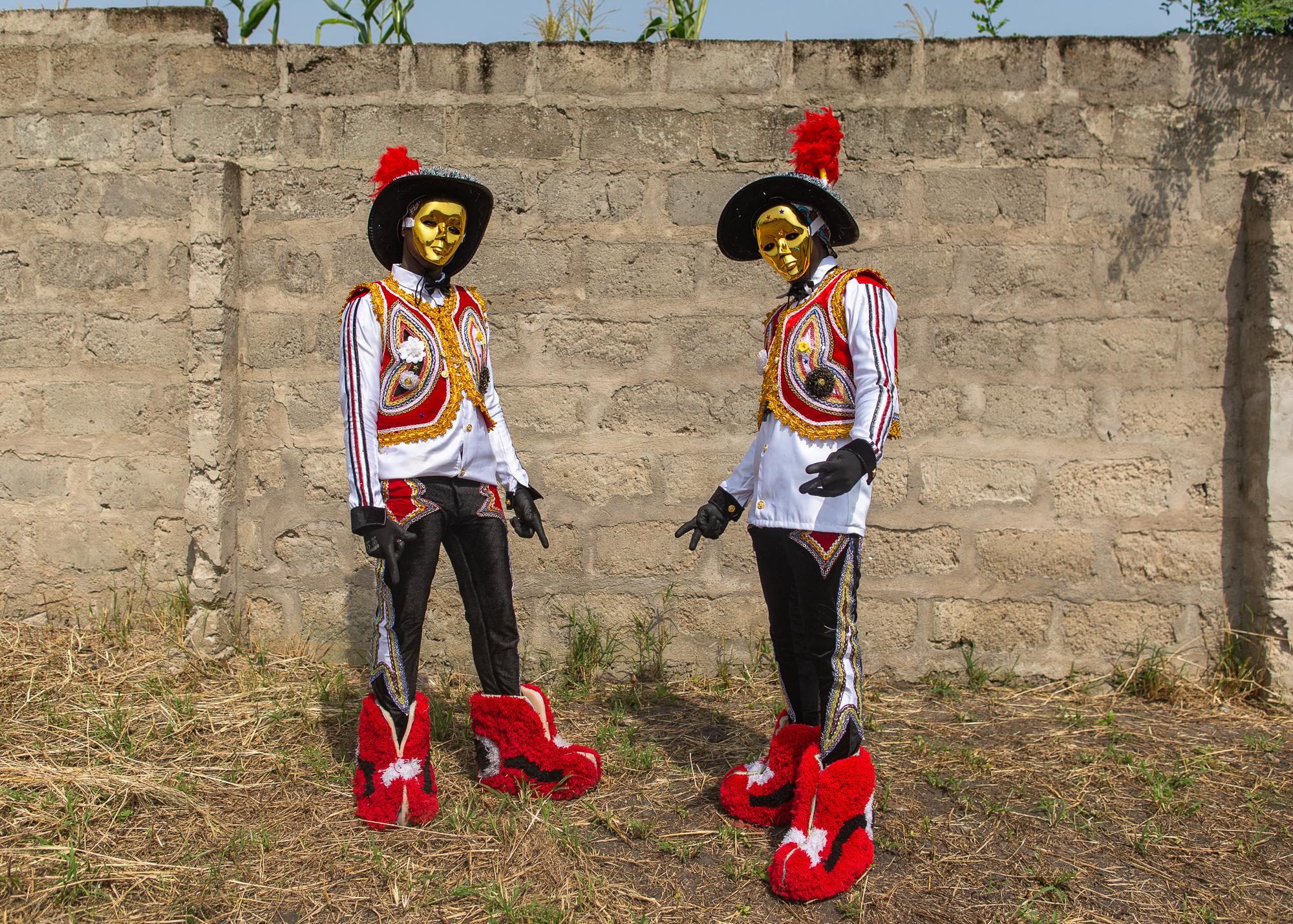 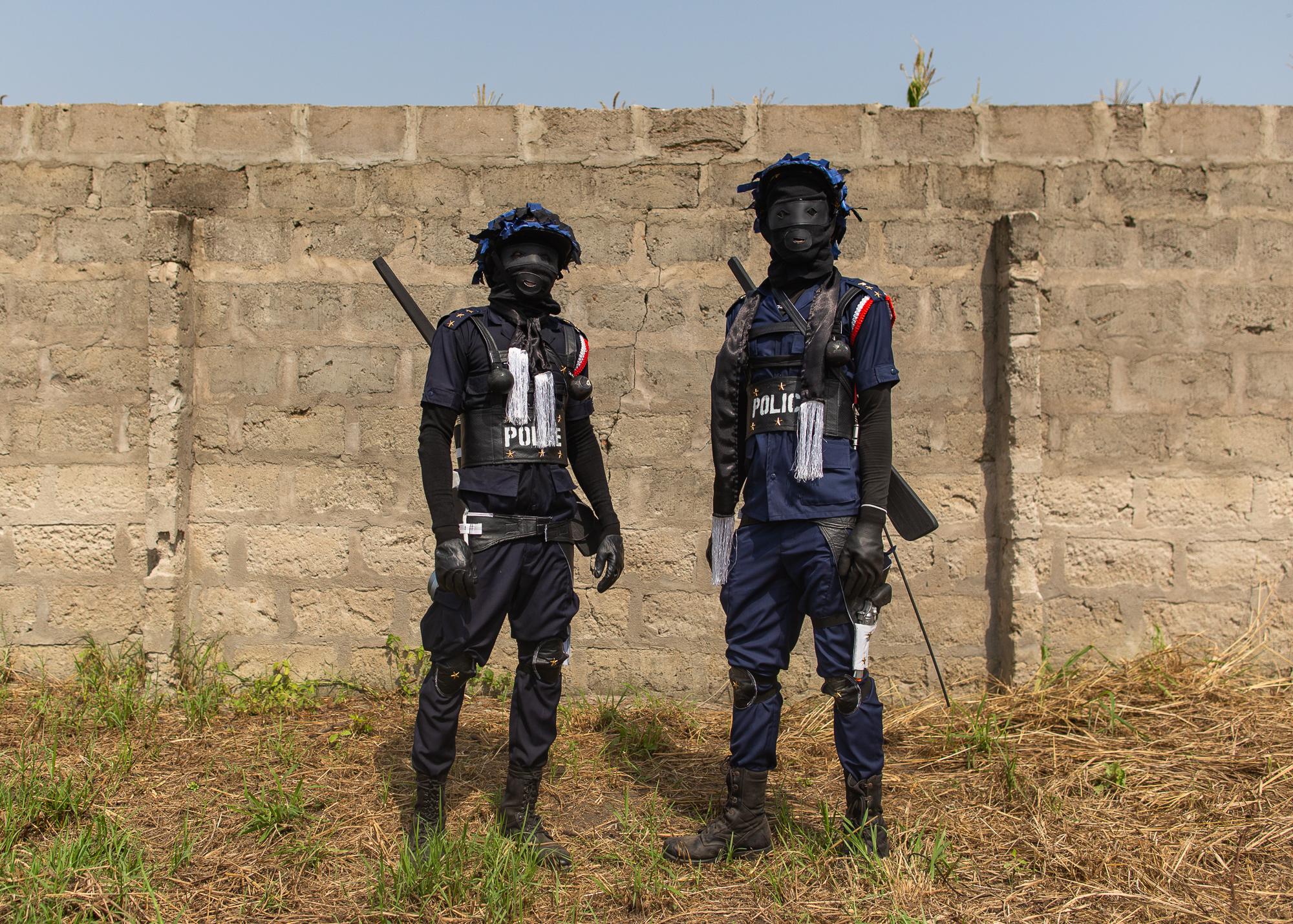 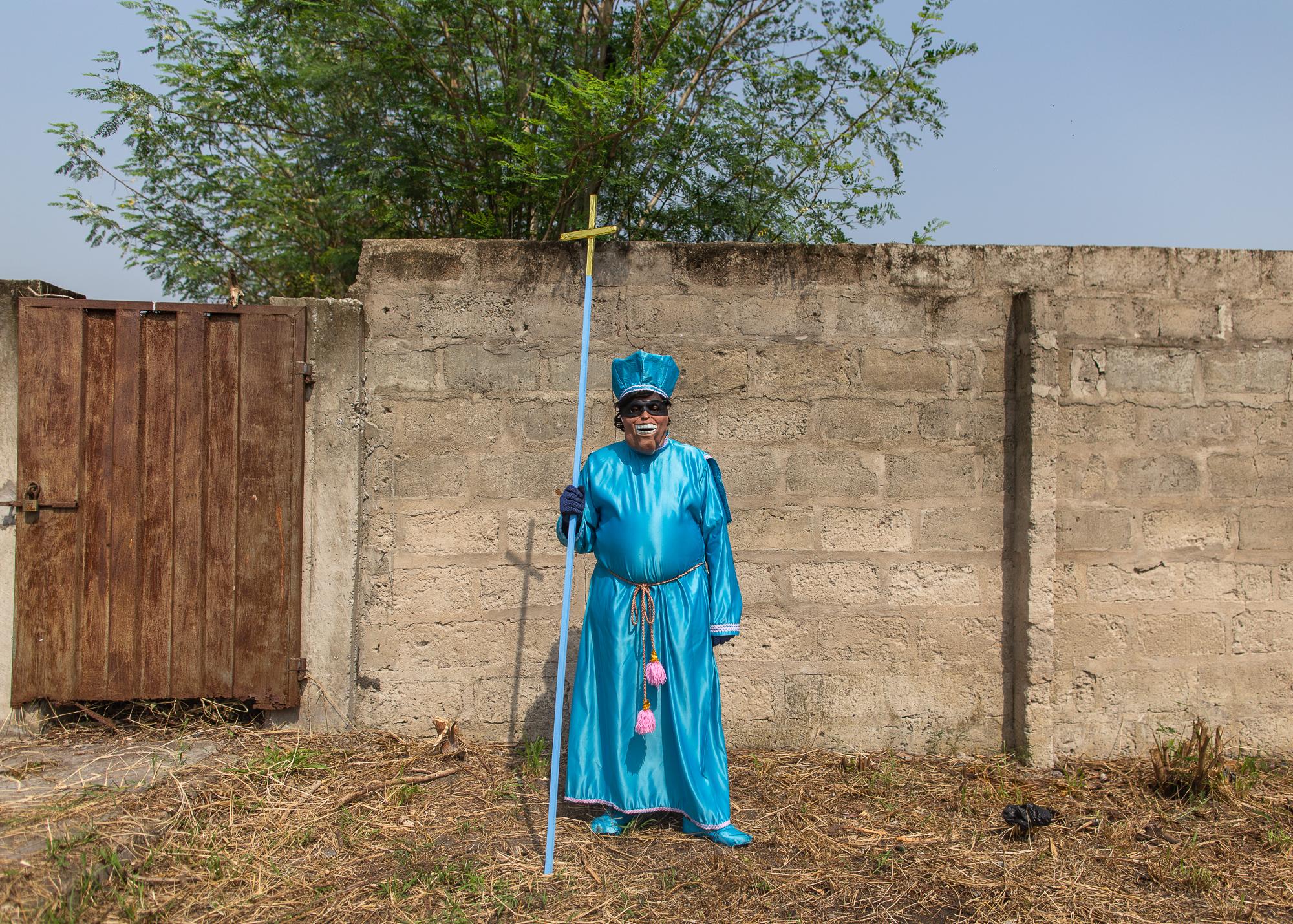 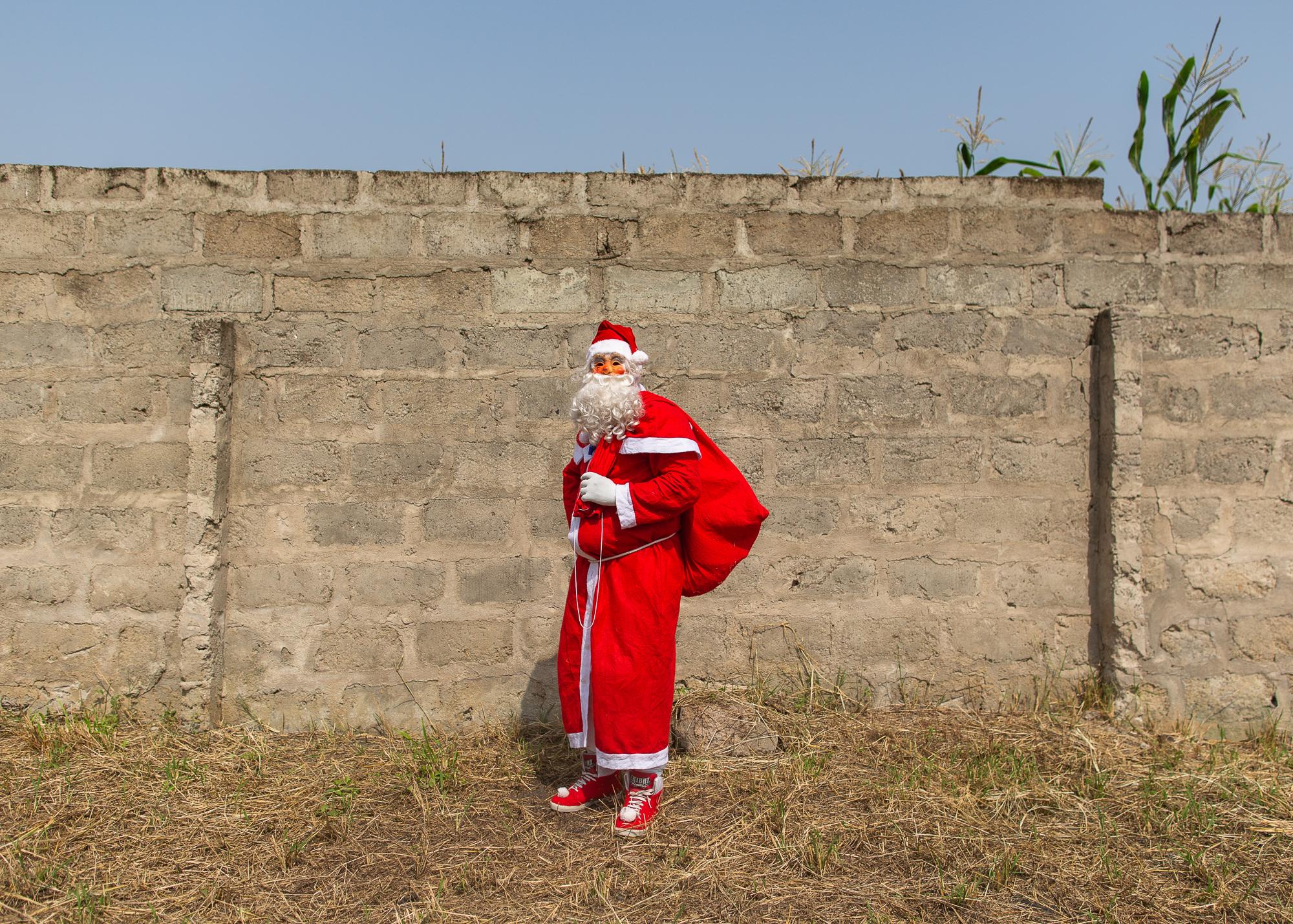 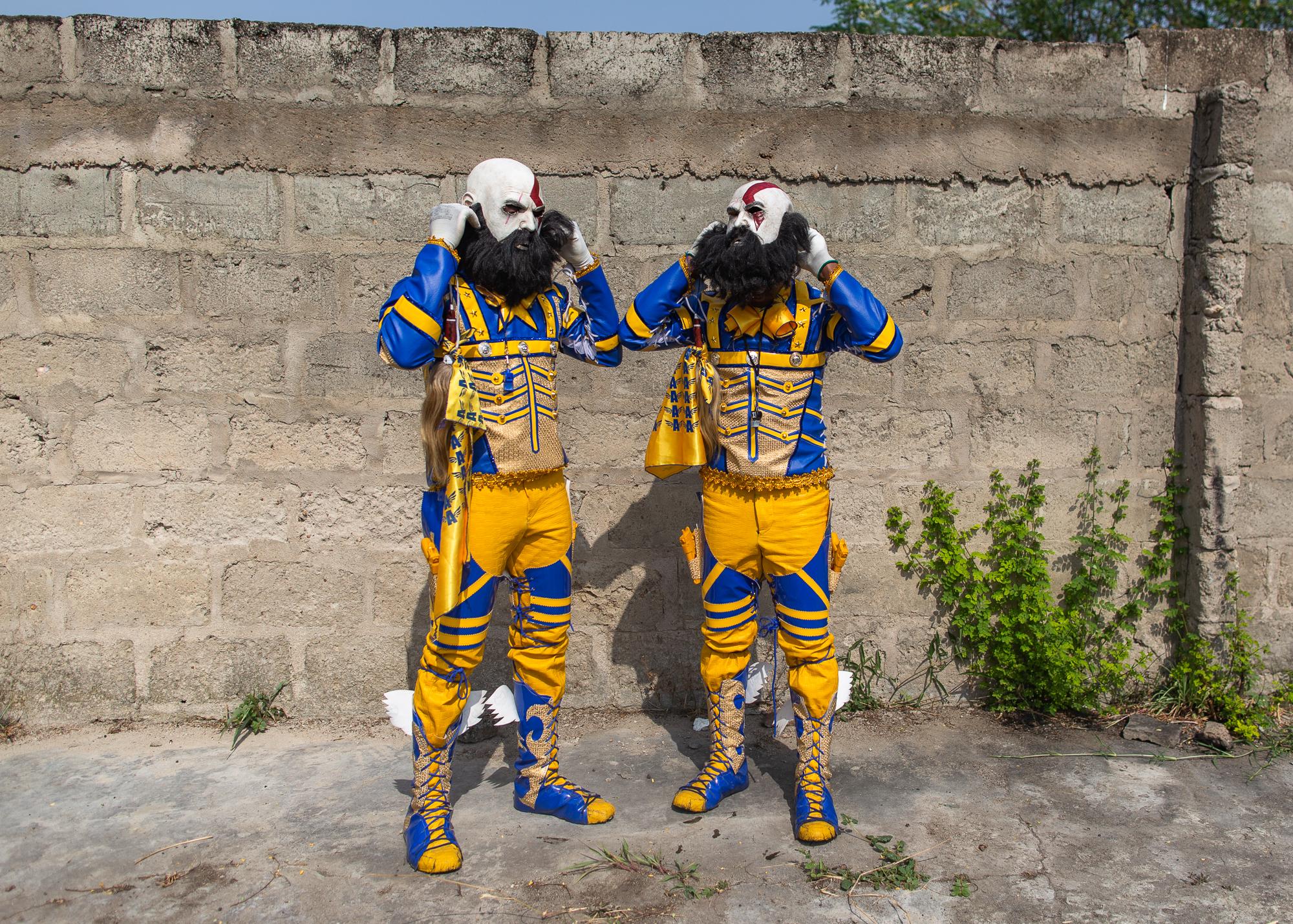 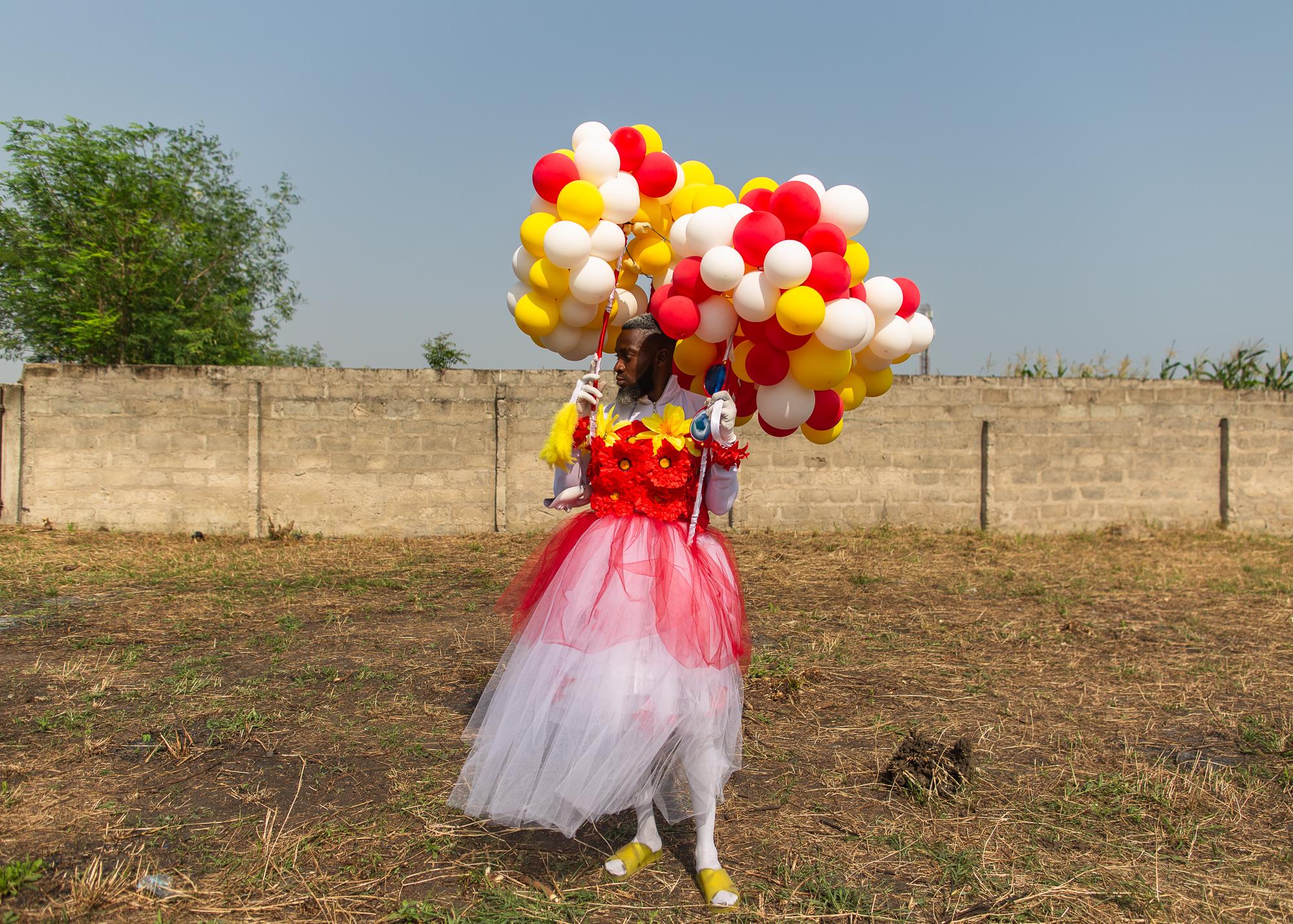 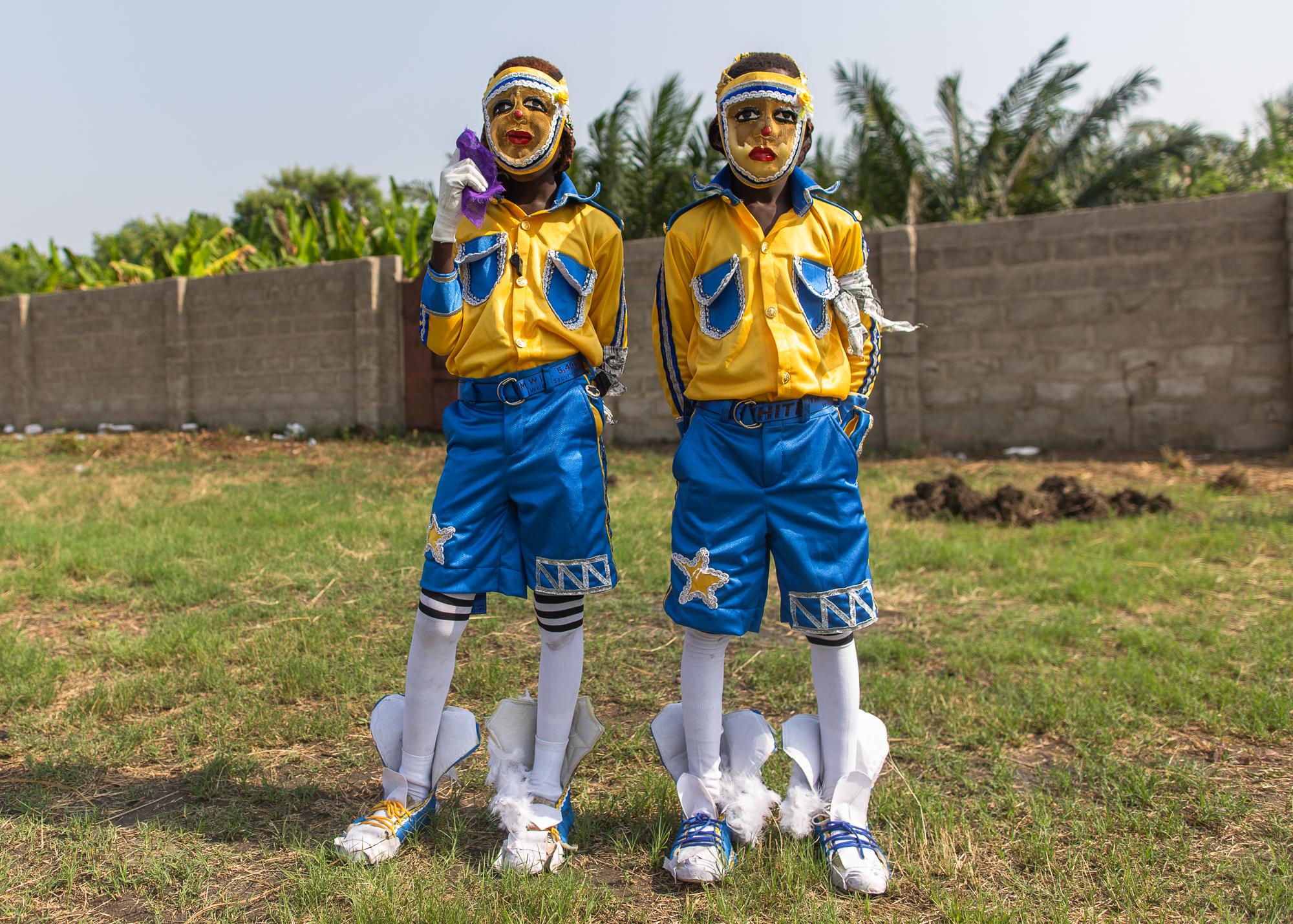 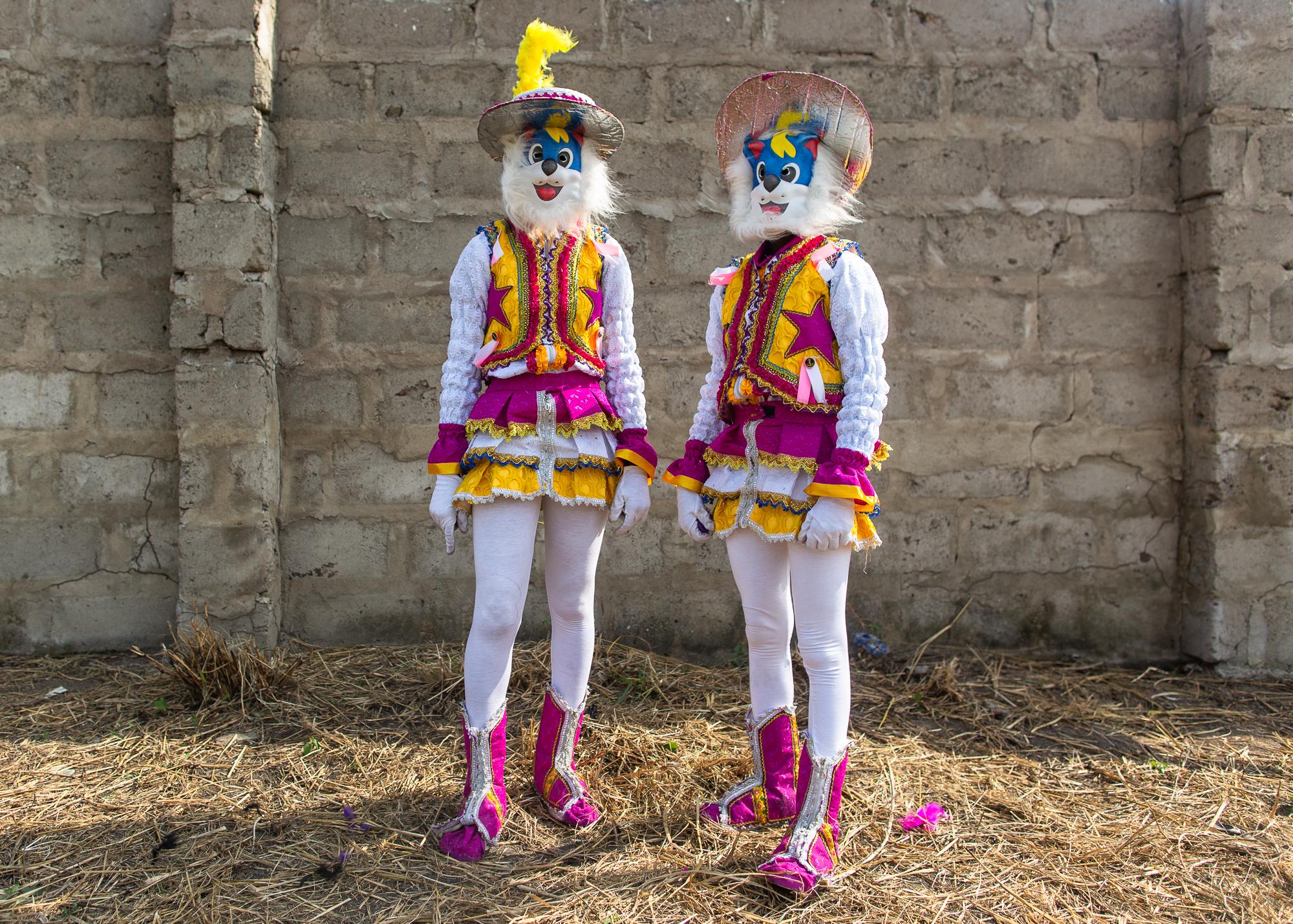 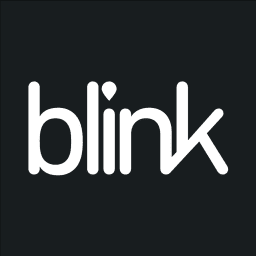 Nipah Dennis is a Ghanaian photographer based in Accra, Ghana, West Africa